Stacy was born and raised in a scientific, artsy family in Redlands, California.  In high school, she and her twin sister joined the drama department their freshman year to do props for a musical… “It would be easy!” their friend said!  And there started their lifelong involvement in theatre.

Stacy received a BA in Technical Theatre with a minor in Business Administration from the University of Redlands in 2006.  Later that year, she co-founded Redland’s Civic Light Opera which produced three mainstage musicals, in which she was the Technical Director, Co-Designer, and General Manager.

In Los Angeles, she continued to work in theatre, ranging from the Long Beach Playhouse to Opera Santa Barbara, and everything in between.  Stacy was the Assistant Technical Director and Production Manager at the Norris Center/Palos Verdes Performing Arts for nine and a half years.

In 2017 Stacy and her twin sister started a podcast called Twins Talk Theatre.  You can find the page and podcast linked above. 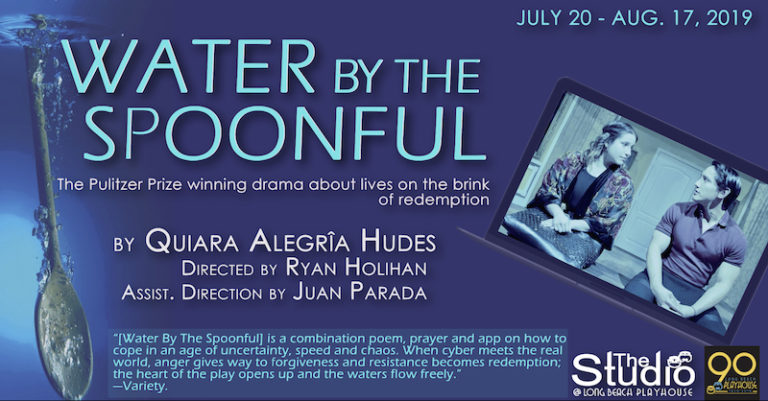 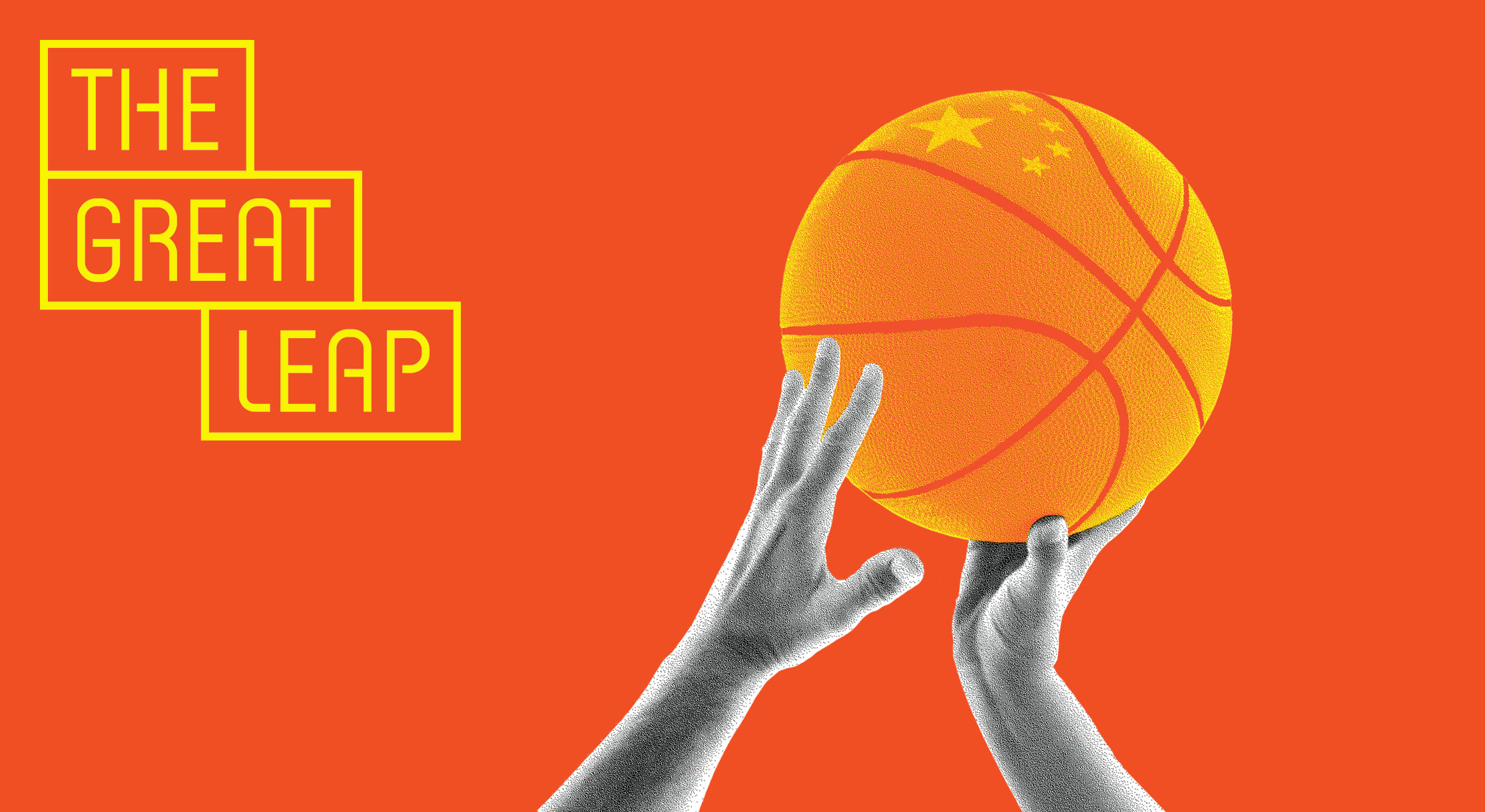